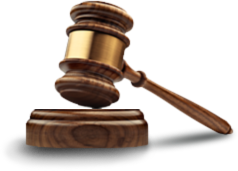 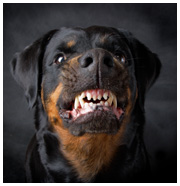 The most common type of animal attack is a dog bite. Although there are other types of domesticated animals, such as ferrets, cats, and even birds, can also bite humans. Even non-domesticated animals, such as large cats ordinarily found in the wild, but owned by some people as pets have been known to attack humans. To succeed in most animal attack cases, the injured person must prove that the animal that caused the injury was owned and kept by the defendant.

When it is proven that an owner was somehow negligent, such as by not properly restraining or containing an animal, the injured person may often recover damages without proving the animal's viciousness. An owner of an animal may be found liable under any circumstances in which he or she had knowledge of the animal's viciousness but failed to act in order to prevent injuries to others. Accordingly, if an animal exhibits vicious or uncontrollable behavior, the owner should take steps to shield the public from the animal. If you have been injured by another's animal, please call us for a free consultation.

Whatever your legal needs, our attorneys can help. Contact The Law Office of A.J. Mitchell, P.L.C. today for a free no obligation consultation.

Q: What if the other person's insurance company contacts me after an injury and wants a recorded statement?

A: No one should give such a statement without seriously considering the legal effects of... Read More

Request a Call Back

Request a call back by filling out this form!

The information on this website is intended to be informational only and does not establish an attorney/client relationship, nor is it meant to be legal advice for a specific matter.